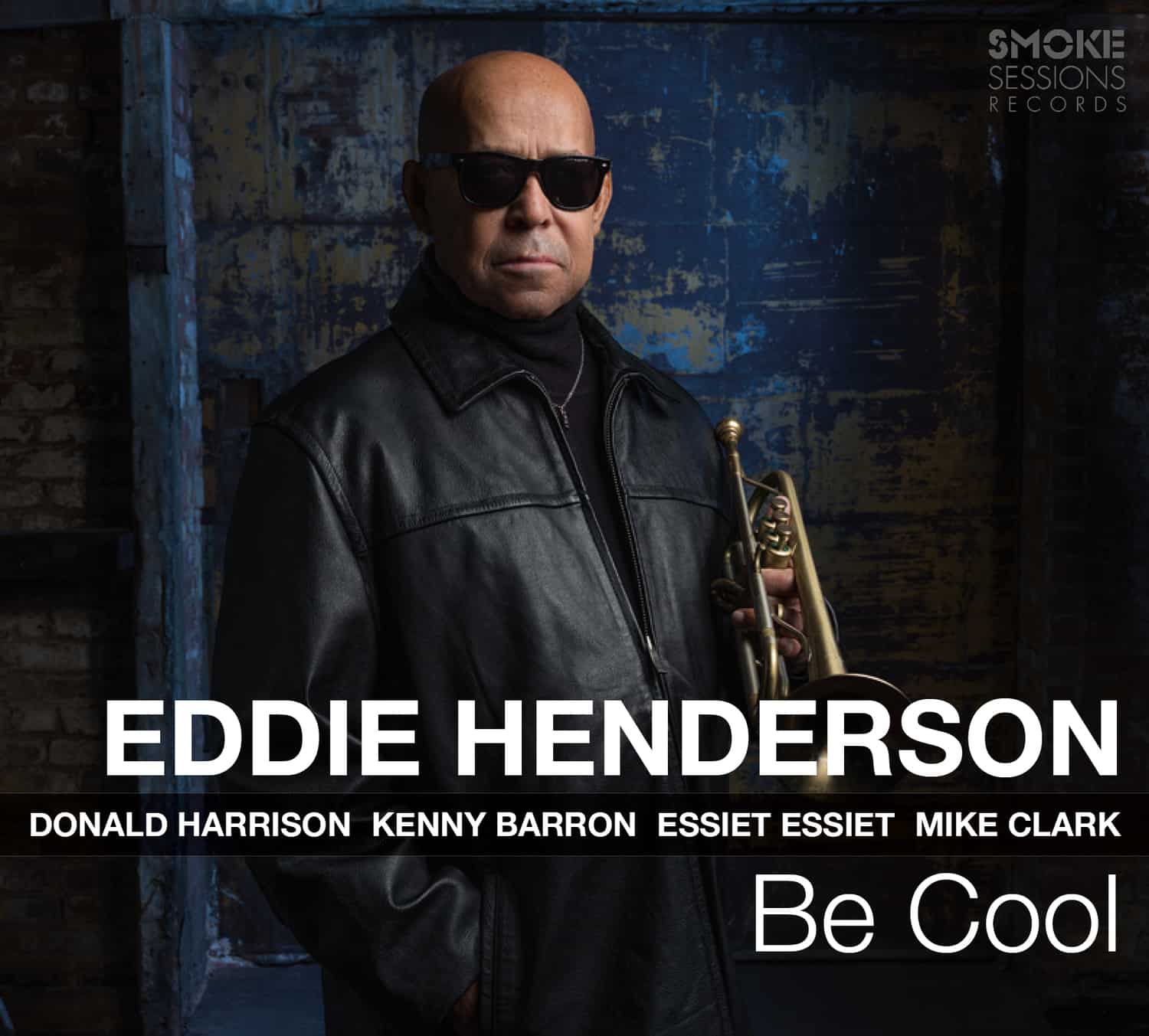 Of course, if you’re going to be cool it helps to surround yourself with the coolest of the cool, and Henderson has done just that: his smokin’ quintet also features saxophonist Donald Harrison, pianist Kenny Barron, bassist Essiet Essiet, and drummer Mike Clark. Together, the band conjures smoldering funk, lush ballads, broad-shouldered swing, and bristling bop — in all, a prismatic display of the many facets of cool.

Henderson asks the same of his sidemen; hence, Barron’s uncharacteristically funky “Smoke Screen,” which opens the album on a lively note. “Usually you don’t hear Kenny playing funky like that,” Henderson says. “He’s a consummate pianist and a consummate trio player, but he really rose to the occasion on this Horace Silver-type tune.”

From now on, Eddie Henderson has a ready response whenever his wife chimes in with her regular reminder. With scintillating interpersonal chemistry, tasteful but captivating soloing, and a stellar melodic sense, one spin of this album is enough to prove that Henderson has taken the words Be Cool deeply to heart.