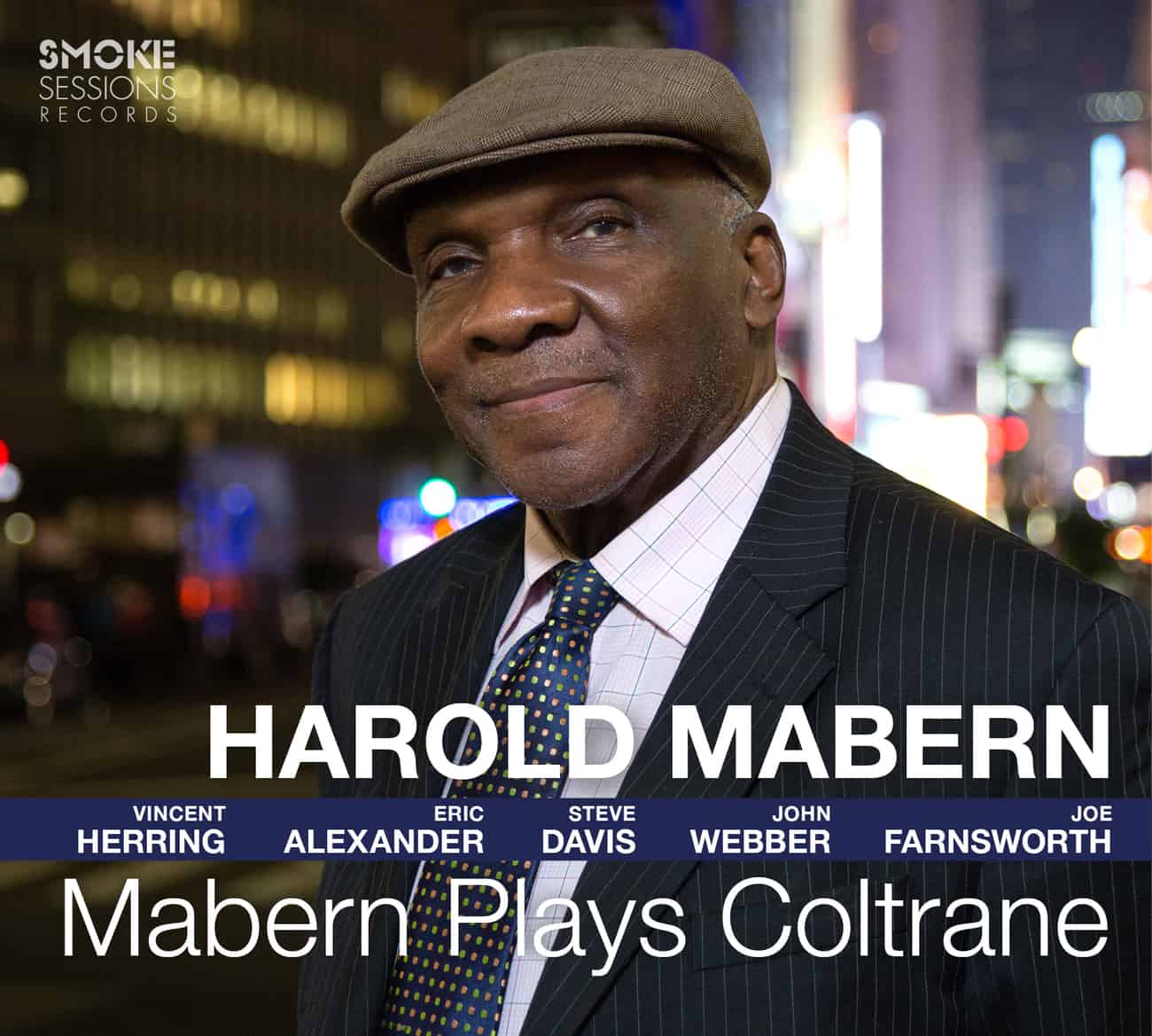 Harold held a special reverence for John Coltrane. “He was very influential in my life and my playing, too,” he once said. “After being around him and seeing what a great human being he was – man, I wish the whole world could have known John Coltrane.”

Mabern Plays Coltrane is culled from the final three-nights of a three-week residency at Smoke’s annual year ending John Coltrane Festival that started in 2017 ended with these performances that Mabern and the band played in January 2018. The resulting recordings also produced two earlier albums: The Iron Man, which shined a spotlight on Mabern the performer and interpreter and offered a glimpse into a typical evening’s performance and Mabern Plays Mabern, which commemorated Mabern’s gifts as a composer and followed his untimely death at age 83 on September 17, 2019. Mabern Plays Coltrane is the album that was originally planned for those live recording sessions. Mabern had always played a key role in the festival since its inaugural edition in 2011. From the initial weeklong fest through its later three- and four-week incarnations, Mabern was the headliner for much of the annual run, an indication of both his appreciation for Coltrane as a forbear and mentor as well as his own vital role at Smoke.

“Playing John Coltrane’s music with Harold was like tapping into the source,” says Farnsworth. “He was like the vortex, and it all flowed through him. It was intense. Having Harold on the stage, given how much he loved John Coltrane, it elevated the spirit of the music tenfold.”