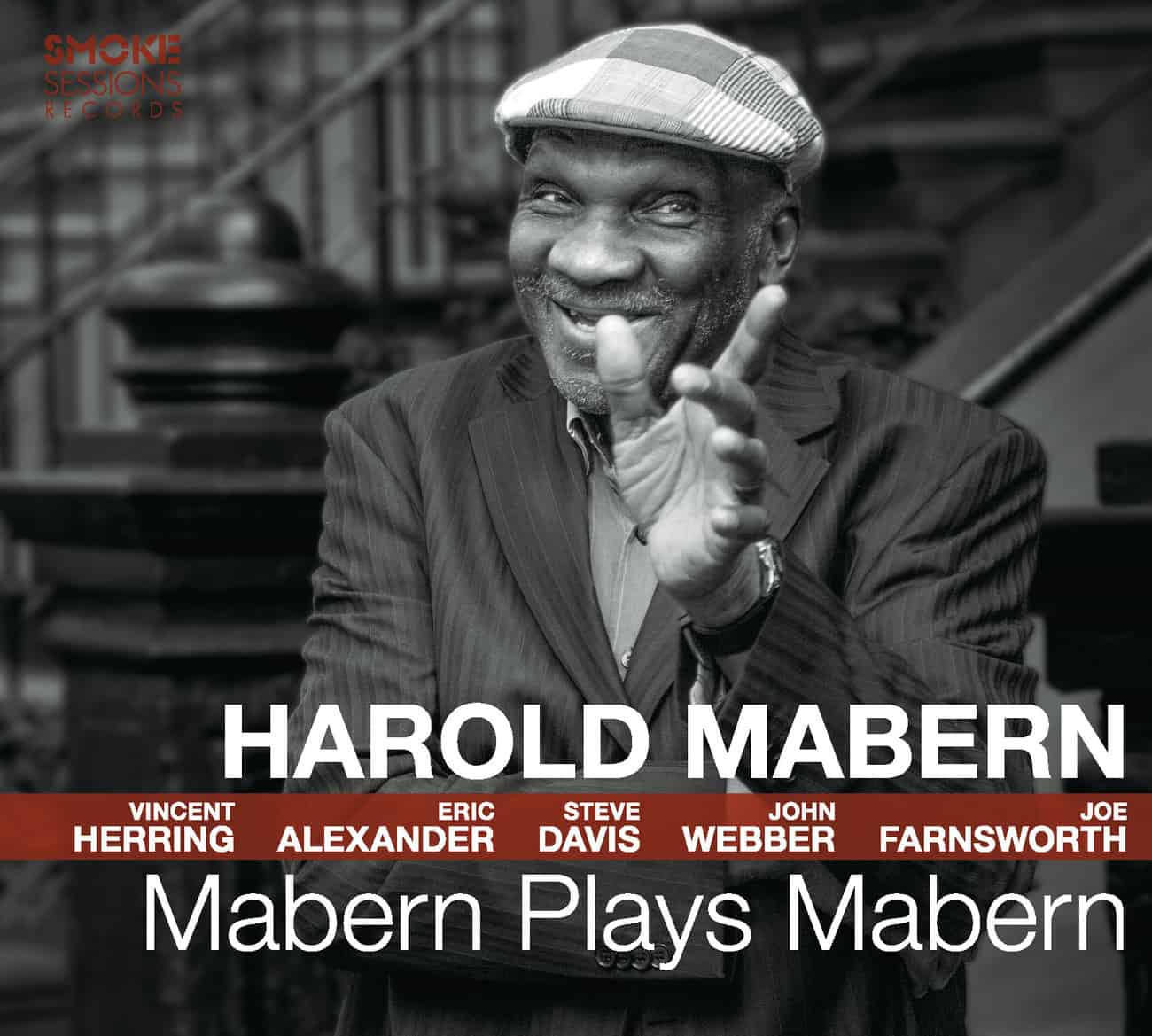 THE RELEASE OF LEGENDARY JAZZ PIANIST Harold Mabern’s new album Mabern Plays Mabern is the source of a mixture of pride and sorrow. Pride because Mabern’s 27th recording as a leader, culled from the same three January 2018 nights that generated his 26th, “The Iron Man: Live At Smoke,” documents the master pianist, then 81, in prime form, functioning as an inspired soloist, attentive accompanist, melodic interpreter, and crafty tunesmith. Sorrow because the release is posthumous — Harold Mabern died on September 17, 2019, at the age of 83.

For this engagement, Mabern convened long-standing band-mates Eric Alexander on tenor saxophone, John Webber on bass, and Joe Farnsworth on drums, augmented by Smoke Sessions recording artists Steve Davis on trombone and Vincent Herring on alto saxophone. All members rise to the occasion on repertoire that spans 51 years of Mabern’s six decades as a recording artist, leader and sideman.

Indeed, the proceedings embody the qualities enumerated in a loving tribute by Charles Lloyd, Mabern’s bandmate at Manassas High School, in Memphis, Tennessee, at the cusp of the 1950s. Lloyd wrote: “Harold was a scholar of our history, insightful, hilarious, sincere, deep, with intense, boundless energy and inclusive with his warmth. Before they called him ‘Leading Man,’ his nickname was ‘Big Hands.’ With the broad reach of those hands, he caressed many beautiful chords. He was a storyteller and every note he played had a message.”

Another Manassas classmate, tenor saxophonist George Coleman expressed similar sentiments to The New York Times after Mabern’s death: “Harold was a complete musician,” Coleman observed. “He was always adventurous, and he was always swinging, keeping the crowd pleased.”

This recording is special as is obvious from the response of the paying customers who were at Smoke. Eric Alexander comments, “You’re hearing things that Harold wrote or enjoyed playing, This is the way Harold crystallized and refined his personal approach, the way he presented his music in front of people, night after night, which is the Harold Mabern that we adored the most. Of course, his studio recordings are great, but live, Harold threw caution to the wind. When he played live, it was magic.”