The Sound of New York Jazz 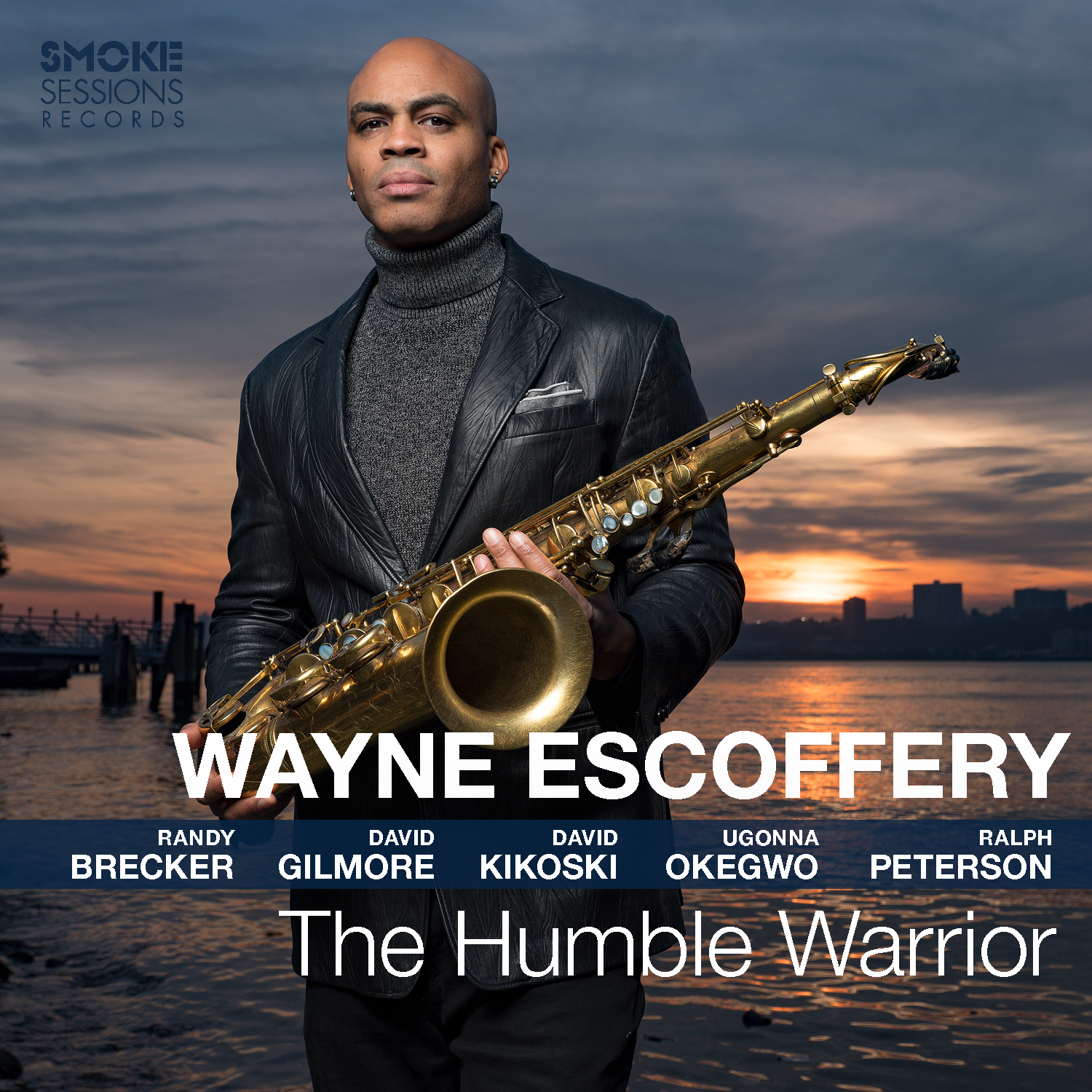 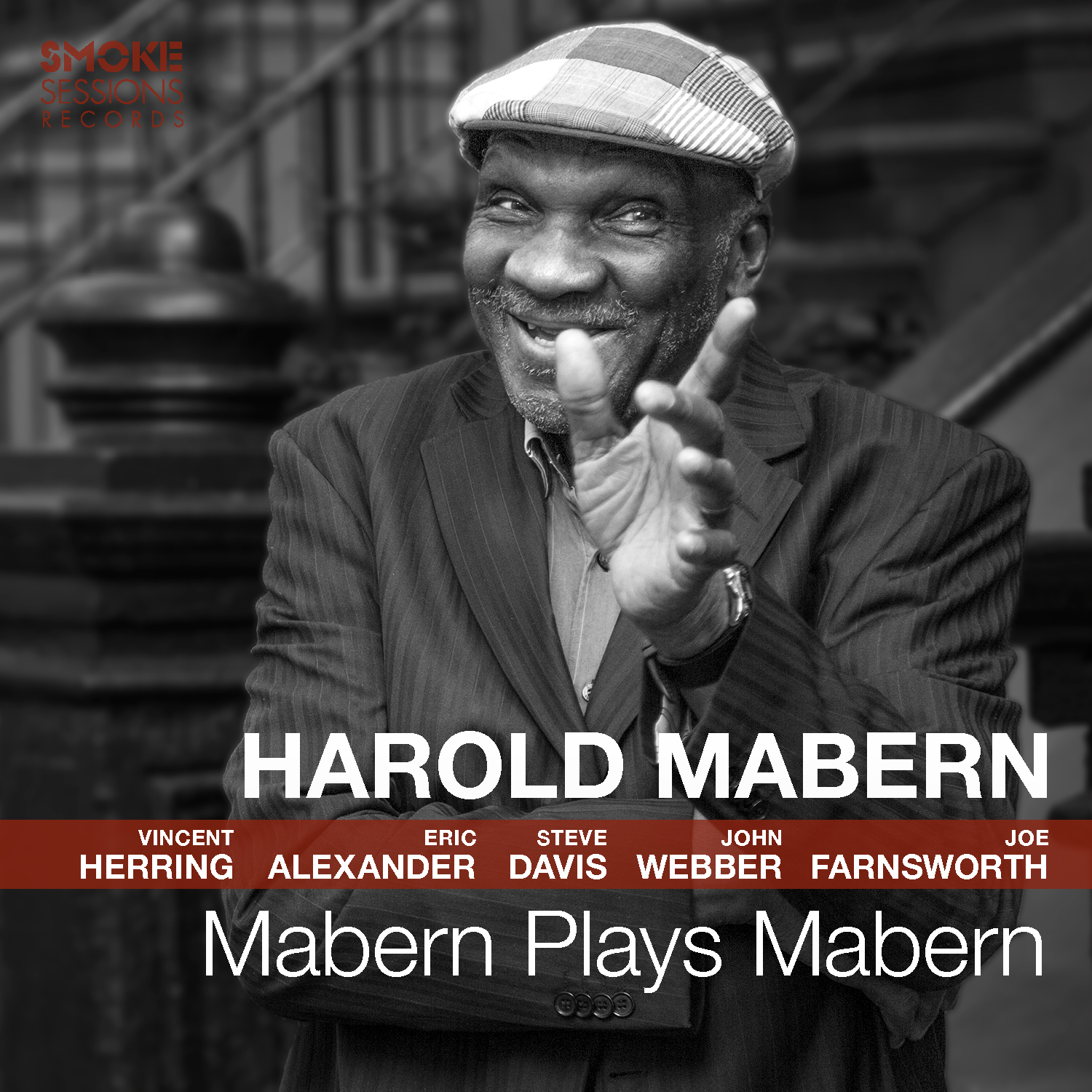 "Jazz history runs through Eddie Henderson’s veins. His father was a singer, and his mother was a dancer at the Cotton Club; there’s an old film clip of her sitting atop a piano while Fats Waller sings “Ain’t Misbehavin’”. When he was nine, he saw Louis Armstrong perform at the Apollo Theater, and his mother brought him backstage, where he was invited to blow Satchmo’s horn." - Phil Freeman (from the liner notes of "Shuffle and Deal")

I'm ordering my shuffle and deal, to get the musical inside straight