The Iron Man: Live at Smoke 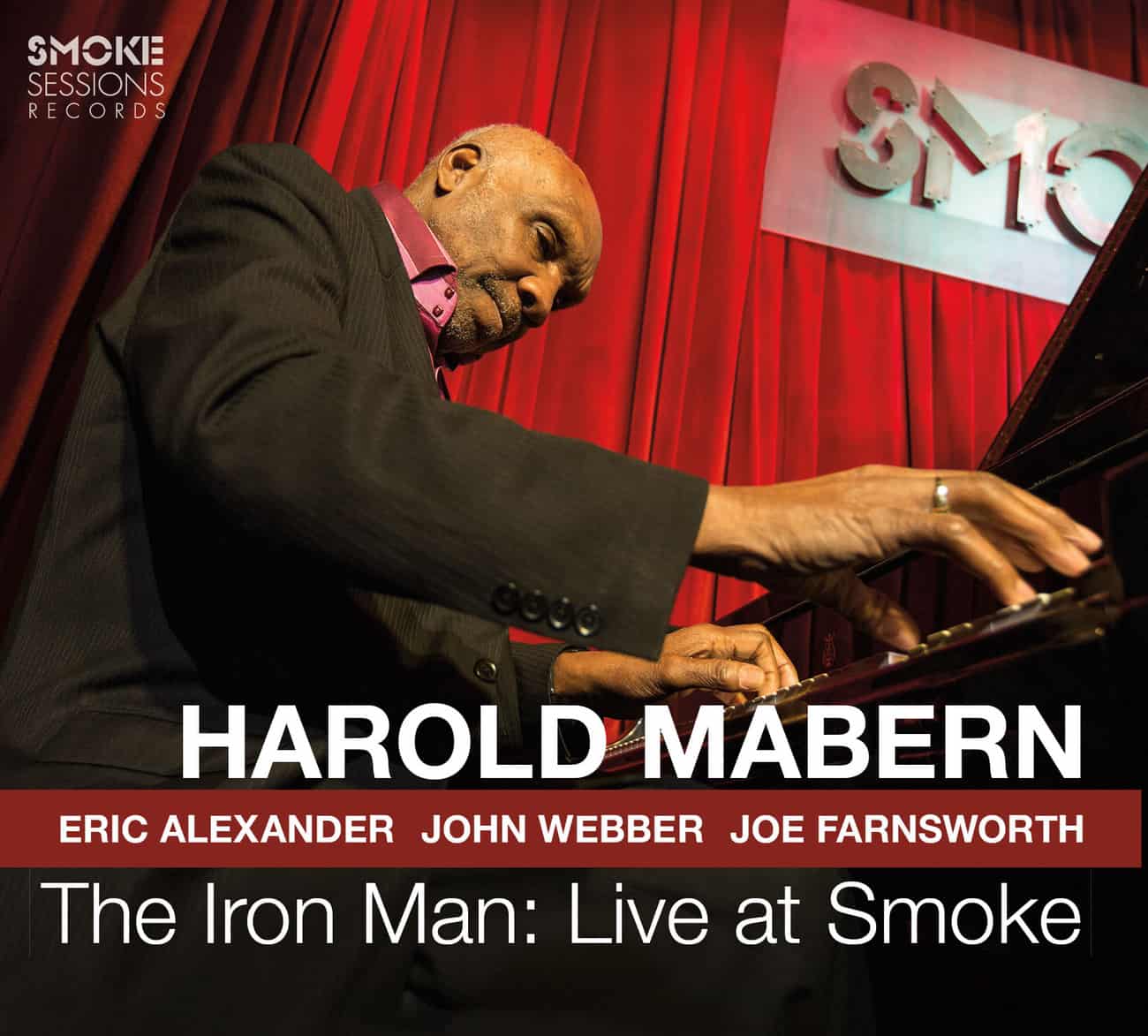 DISC 2
Nightlife in Tokyo
She’s Out of My Life
How Insensitive
Mr. P.C.
On a Clear Day (You Can See Forever)
You Are Too Beautiful
Rakin’ and Scrapin’

WHILE IT WAS CAPTURED OVER THE COURSE OF A SINGLE NIGHT, there’s a rich lifetime’s worth of music packed into The Iron Man: Live at Smoke. If it’s a slight overstatement to say that the album represents an autobiography in song, that’s only because 82-year-old jazz master Harold Mabern tells his story in every note that he plays. That’s as true of the melodies he’s been interpreting for more then half a century – as many of the tunes on The Iron Man are – as it is of the always inspired music that flows spontaneously from the great pianist’s fingers.

The Iron Man: Live at Smoke was recorded on the final night of a remarkable three-week residency, an annual holiday tradition at the renowned New York City club. Most of that 2017 / 18 run was dedicated to the music of John Coltrane and featured a host of invited guests to the bandstand. For this magical final performance, however, Mabern and his gifted, longstanding quartet – tenor saxophonist Eric Alexander, bassist John Webber, and drummer Joe Farnsworth – went it alone, vigorously swinging through well-loved tunes from throughout Mabern’s storied career.

Whether you listen to these two sets as representing a single special evening or 82 memorable years, there’s ample evidence that Harold Mabern deserves to be known as The Iron Man – a powerhouse player, a formative mentor, a revered survivor.