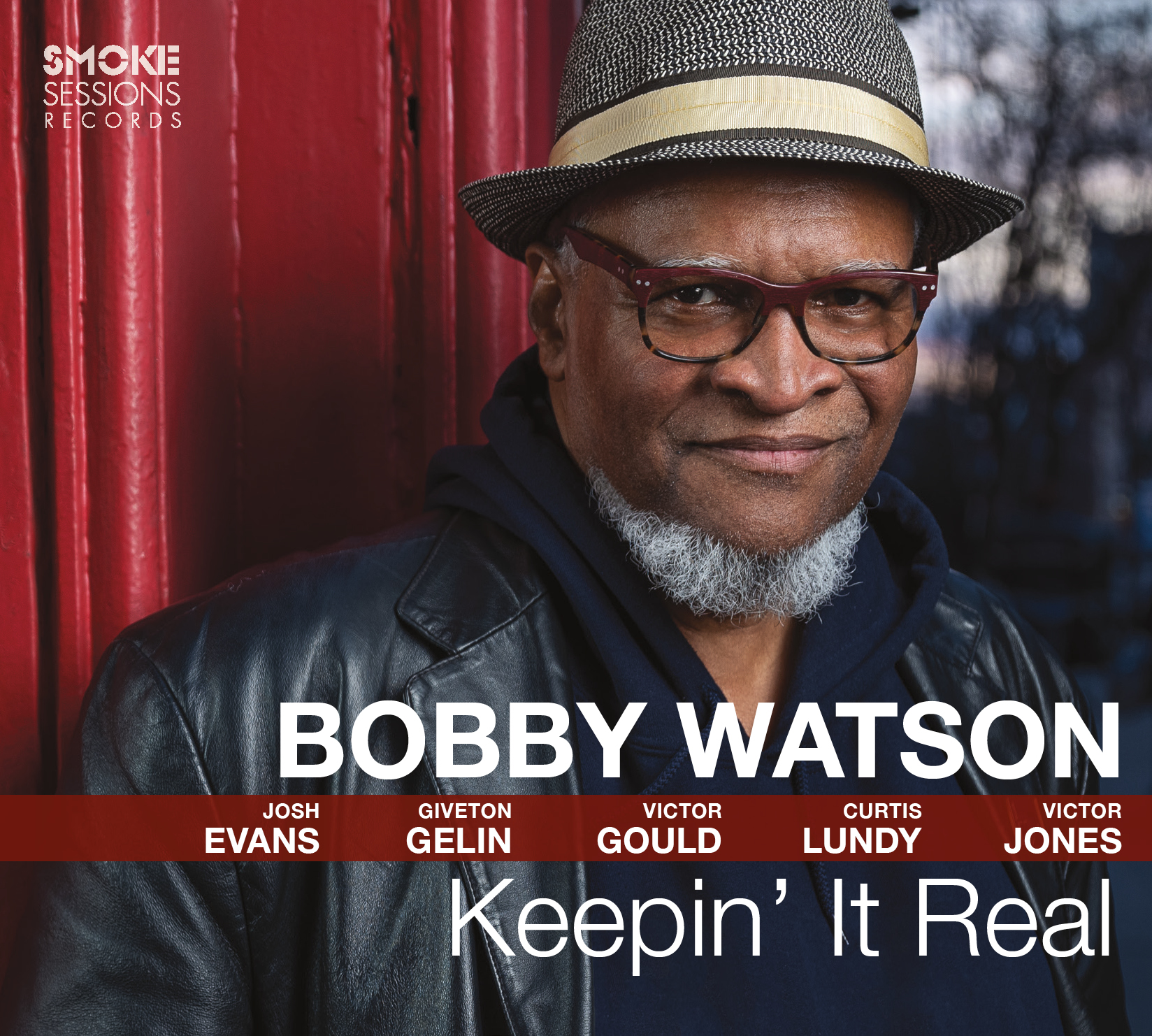 Condition Blue
Keepin’ It Real
Elementary, My Dear Watson 2020
Someday We’ll All Be Free
Mohawk
My Song
One for John (747)
Flamenco Sketches
The Mystery of Ebop

The original Horizon was an outlet for Watson’s music from the late 80s well into the 21st century. After a short tour with the band earlier this year, Watson realized that a reinvention was in order, in keeping with his mentor’s constant retooling of the Jazz Messengers. “The original Horizon has run its course,” Watson concludes. “Art Blakey also moved on while everybody was still young and healthy, and everybody in that band has grown into their own thing. That’s why I wanted to start fresh, with new music, new personnel, fresh blood, and new energy.”

Most importantly, the new album is a vital continuation of the supple hard-bop sound that Watson has practiced throughout the decades, laced with the profound influences of gospel and R&B and now infused with the renewed vigor of hungry young collaborators. Keepin’ It Real, Watson explains, is a mantra that he strives to exemplify every time he lifts his alto to his lips.