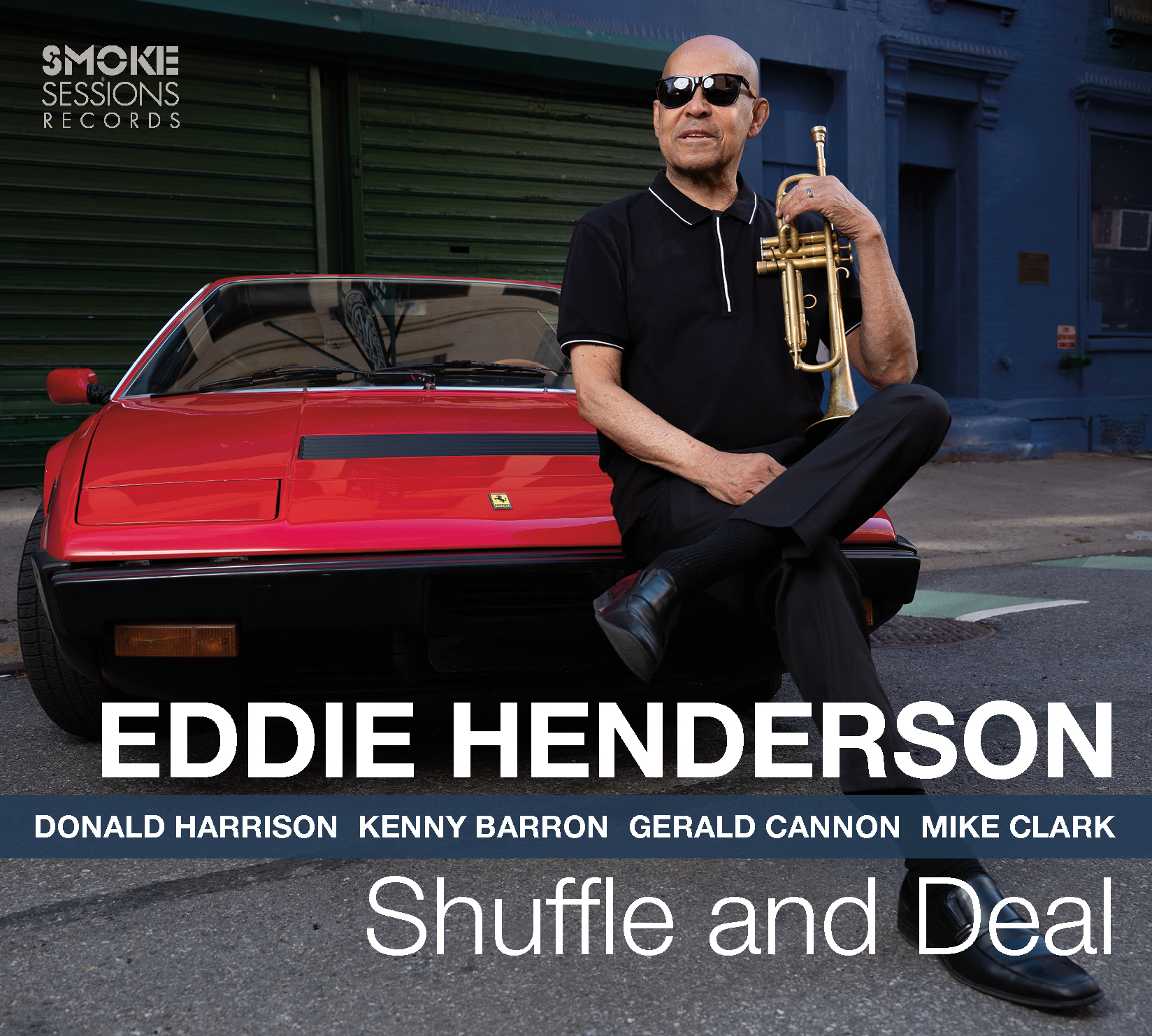 Released just in time for Henderson’s landmark 80th birthday, Shuffle and Deal reveals a master at the height of his powers, able to unleash blistering, agile runs on bop burners as well as explore ballads with an exquisite fragility =). If anything about this date looks backwards through the trumpeter’s eight-decade history, it’s not the vitality of the playing but the structure of the program, which keeps an engaged audience firmly in mind throughout.

“I want the audience to really feel the music and start moving,” Henderson insists. “Jazz started as dance music in the first place, so I want to bring that element back into the music. The telltale common denominator when people are really enjoying themselves is when they feel like they want to get up and dance. Not the European concept of listening to music, just sitting still and static, shushing people and politely clapping at the end of the tune. No! I thought it was supposed to be fun. That’s the way I grew up.”